Get to know more

Get to know more about La fabrique Learn more about this beautiful estate and the family.

We are Ries, Tali and Kes. In an old camper with newborn Kes, we toured southern Europe with our family looking for a new home. At the beginning of 2015 our eyes fell on the 17th century porcelain factory and we fell in love spontaneously. Together with Tali's family we emigrated to south west France in September 2015. With grandiose plans and positive energy, we started to transform the factory, which had been uninhabited for 70 years, into a holiday paradise. So that not only we but also you can enjoy this beautiful place. We really like conviviality and there is always a relaxed atmosphere, almost everything is allowed.

We also hope to give you an unforgettable holiday on our small-scale holiday domain. 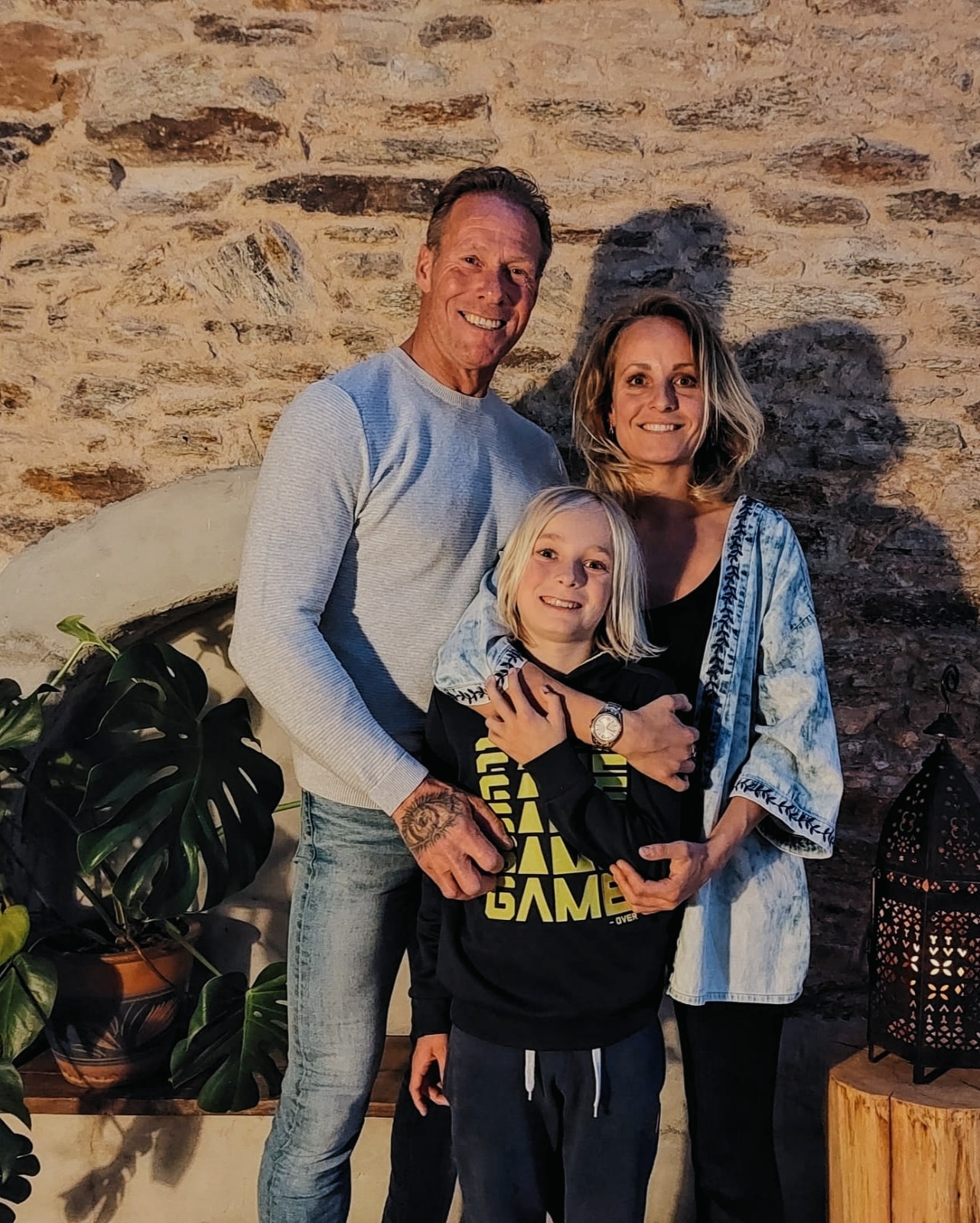 At La Fabrique there are many play options for children of all ages.

From the estate just 1 minute walk from Coussac Bonneval.

Experience the best water fun in the large infinity pool. 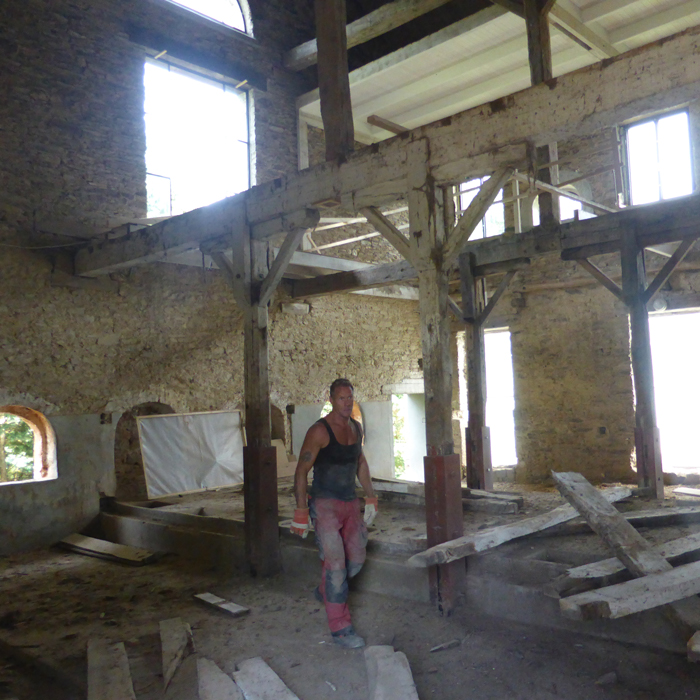 After this, the majestic building functioned as a sugar beet factory, potato factory, housing, and when we bought it in September 2015 it was used as a cattle farm. This characteristic building was uninhabited for more than 70 years and we are the happy new residents of this building.

There is entertainment on site for young and old. The new infinity pool of 15 by 6
meter is the jewel of the factory.
Route

WHAT OUR GUESTS SAY 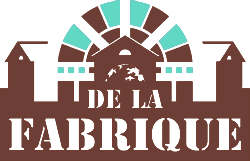 Robin

Quest
Read more
We had a great holiday here with friends, children and grandchildren. The house is very complete and cosy, the grounds are beautiful with all kinds of opportunities for the children to enjoy themselves. The contact with the owners was casual and pleasant, they were always ready to help if needed. The work they have done to renovate the factory is admirable, they have done it very beautifully and creatively.

Mel Edwards

Quest
Read more
We had a very lovely stay in La Fabrique. It is well equipped, tastefully decorated and caters for a range of ages. My grandchildren loved the Pirate climbing frame. The large dining tables inside and out provided the perfect space for family to come together over dinner! The gite is located near a small town with all the essentials and within easy reach of the lakes. We will go again.

Christa Rond

Quest
Read more
The area is beautiful, cozy, interesting and not yet overrun by tourists. In short, a fantastic place to stay with a group of people in the French countryside. Recommended!

Jessica Zut

Quest
Read more
Week away with the family, we had a wonderful holiday! The accommodation is really nothing to fault and equipped with every luxury. The children had a great time on the estate. At least we now know where the saying like a God in France comes from... we will definitely be back!